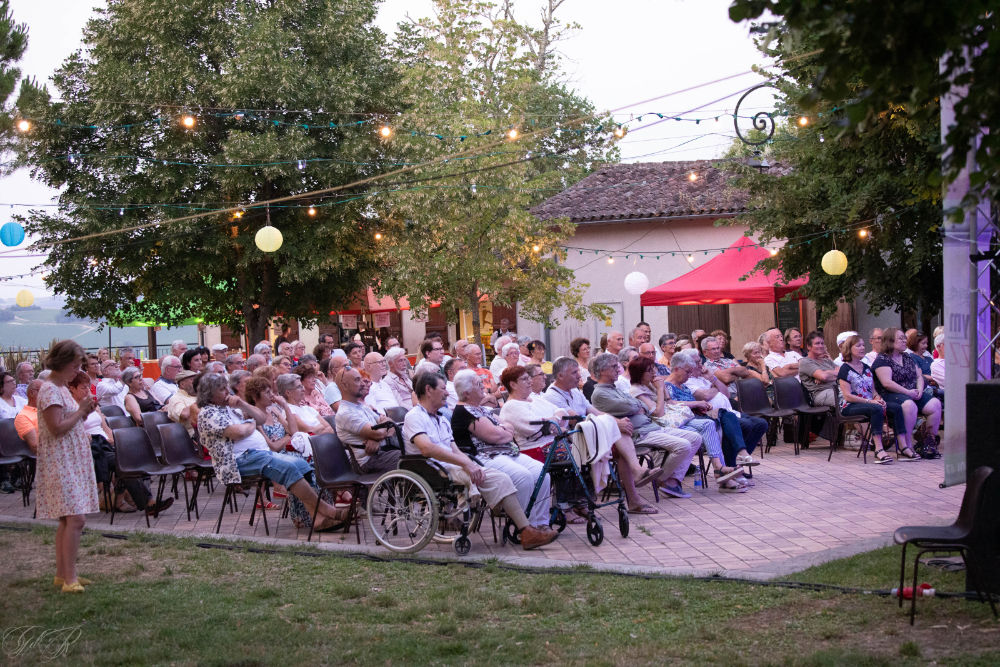 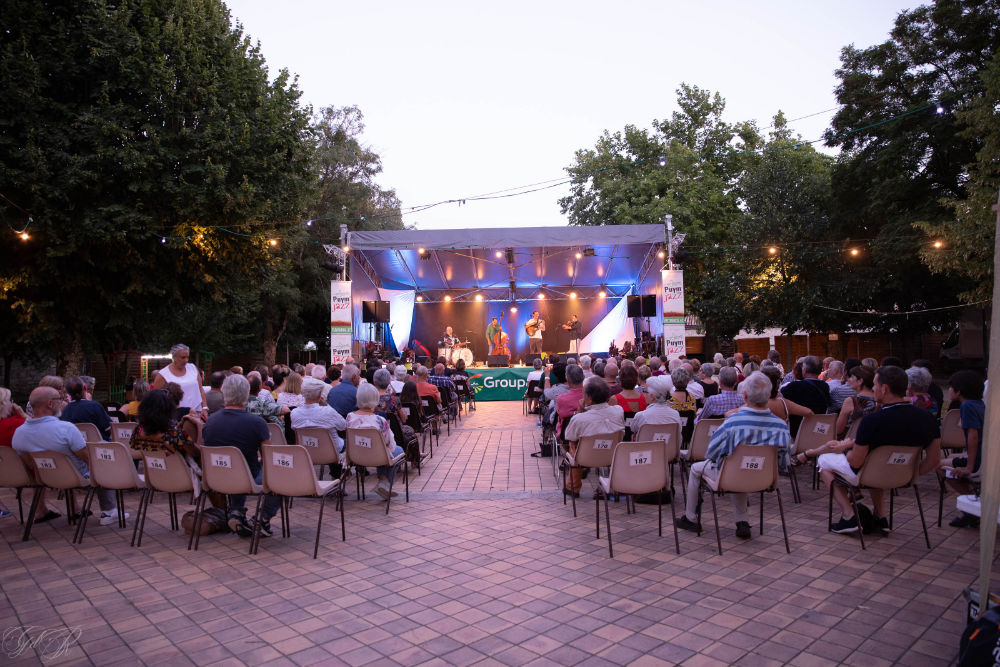 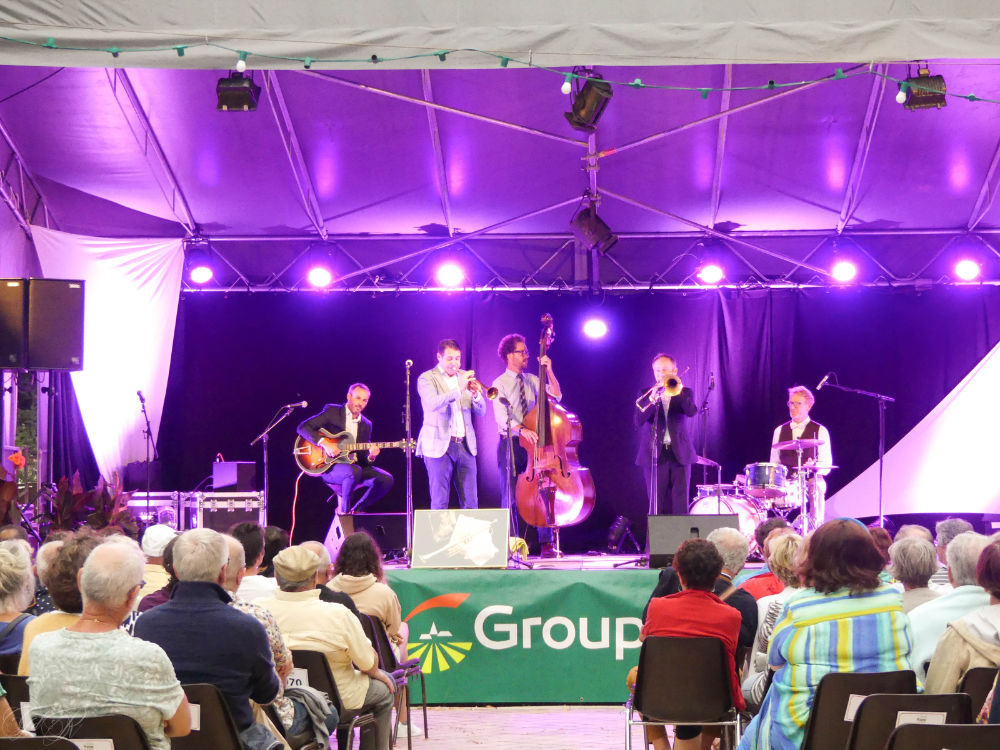 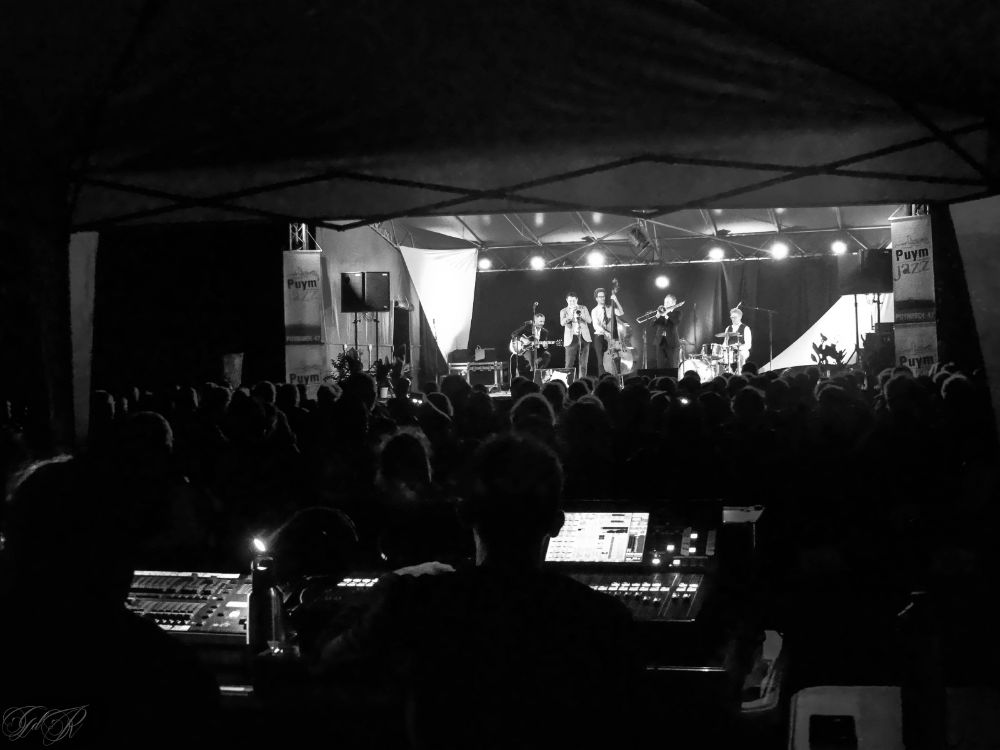 IN & OFF Jazz for All

For two decades, Puym'Jazz has had the pleasure of offering its faithful friends and those who have joined them over the years, a warm and friendly musical rendez-vous during three summer nights.
As usual, the bastide will be dressed in its festive clothes and will put itself in four for the happiness of all.
Three meetings starting at the aperitif hour for an "OFF" punctuated by a meal for those who wish it, followed at nightfall by an "IN" carefully prepared during the off-season.
These concerts take place in an ideal and rural setting, a true musical showcase. Of course a fallback is assured in the village hall if by chance an improbable storm rumbles and threatens. We look forward to seeing you again!
The PUYM' JAZZ team.

The organization Les Florilèges de Quercy Gascogne Guyenne was created in 2004 by Gilles Ménage who remained the President for ten years with the following goals :

From 2004 to 2007, the association organized during the summer many concerts of classical music in the towns of Penne d'Agenais, Madaillan and Prayssas, but also jazz in Puymirol.

Since 2008, the association organizes exclusively jazz concerts in Puymirol under the name "Puym'Jazz" for 3 consecutive evenings during the third week of July.

In 2014, Gilles Ménage left his position as President but this iconic and passionate man remained with the association as Honorary President until his death in 2017.

In 2017 the Florilèges de Quercy Gascogne Guyenne innovate by creating "Puym'Jazz Dance", proposing to jazz lovers and dance lovers to combine these two arts for even more pleasure.

In 2020, the Jazz Dance evening in April and the summer festival were cancelled for health reasons (COVID19) and the majority (18 years) of the association was postponed for one year. The 18th edition has been postponed to 2021 to the great pleasure of the artists, the public, the Puym'Jazz team and the bastide which has swung again. 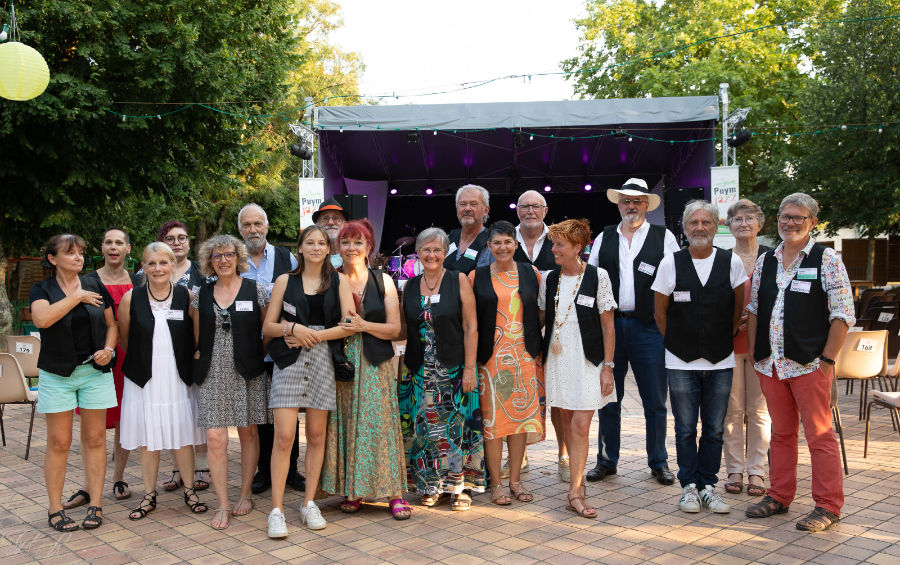 The volunteers form a dynamic and smiling team that actively participates in the organization of concerts and related services.

The Board of Directors composed of 8 members :

For many years, Les Florilèges de Quercy Gascogne Guyenne can count on the financial support of public institutions and on financial or material aid of local companies.