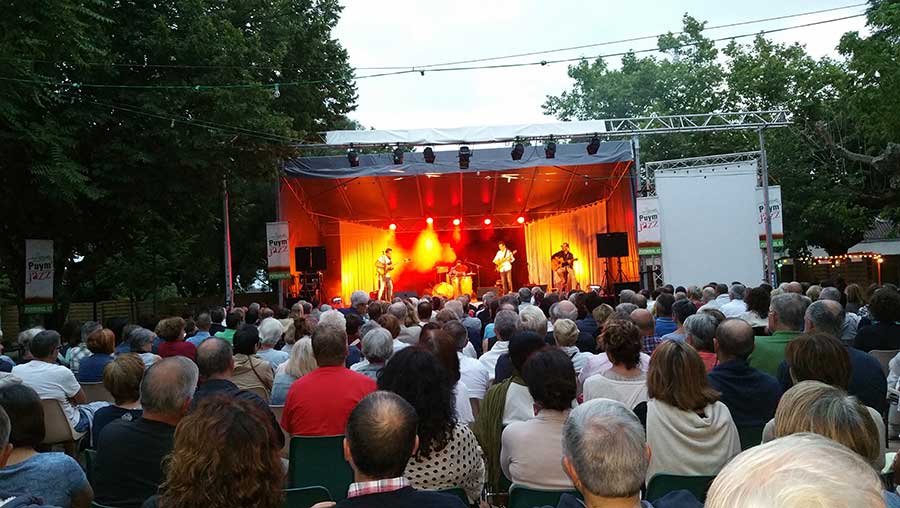 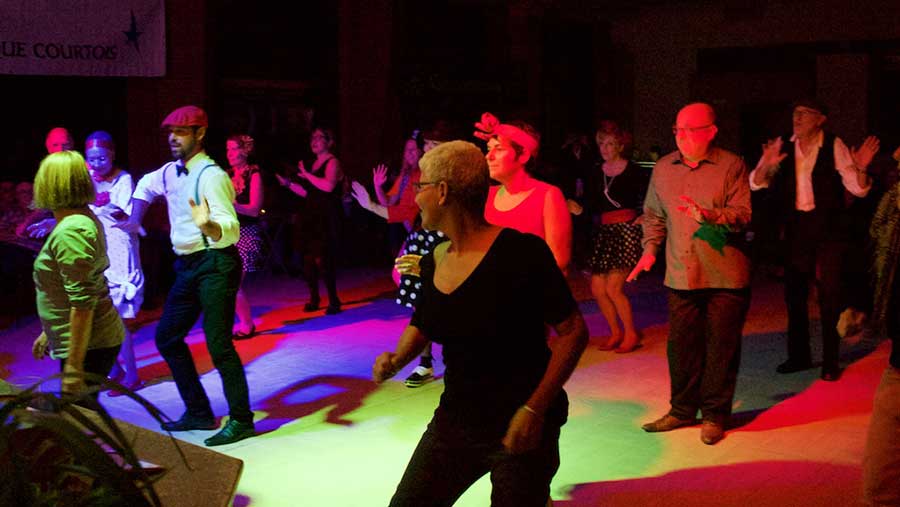 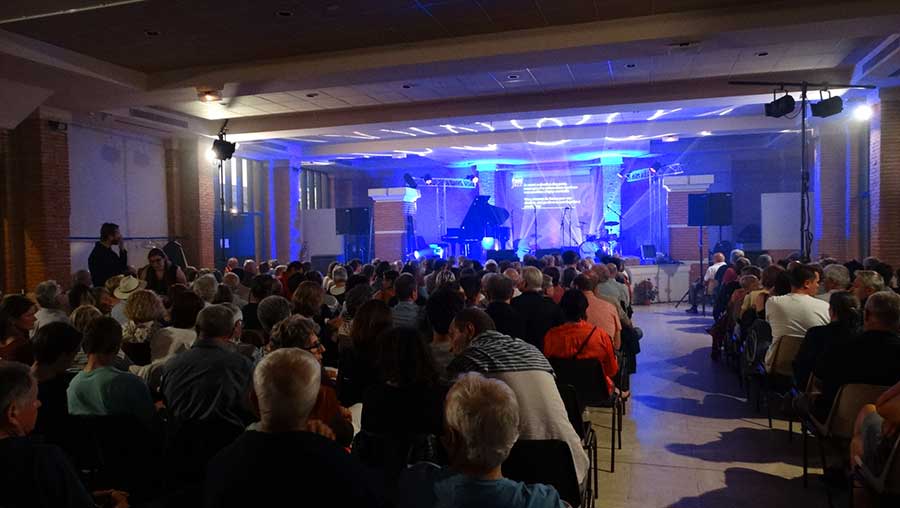 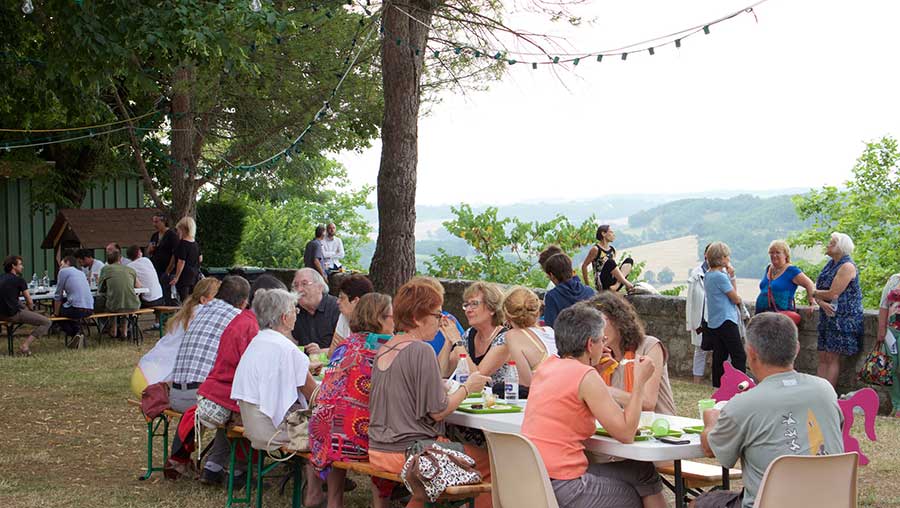 Since 2003, Puymirol, beautiful Bastide of Lot et Garonne (between Toulouse and Bordeaux) celebrates jazz through its outdoor festival.

Overlooking the ramparts and the walkway, the Esplanade de la Citadelle welcomes year after year renowned artists for diversified concerts in a friendly and warm atmosphere. It is both the discovery and the love of Jazz.

Who remembers her, apart from compulsive collectors or passionate jazz fans?
There she is, however, in front of me, with a bright smile, a mischievous eye, her trumpet in her hand on this former LP from the American collection "Rosetta records" in the series "Women's heritage", the title of the album: "Hot Snow, Valaida Snow Queen of the trumpet, sings and swings".

Valaida was born in the 1900s from a mother who was a music teacher and her sisters Lavaida and Alvaida, are singers; you can't make that up!
Let us recall his debut in Atlanta, Philadelphia, New York, the incessant tours in the USA, but also in China and Europe.
She was a rare woman who played the trumpet, "king-instrument" at the time, magnified by Louis Amstrong.

A tour of Europe even found her alongside Django Reinhardt, but in 1941, a drama would mark her career. This free and independent woman was arrested by the Swedish police who handed her over to the Nazis. Two years of concentration camp wounded Valaida.

When she returned to the United States in 1943, she resumed her career as a musician and singer, but she never fully recovered from the nightmare of her captivity. On the disc's libretto, she can be seen in front of Count Basie's large orchestra on a 1945 picture. Valaida was to leave us in 1956.

Choosing it as the symbol of a festival dedicated this year to the ladies seemed natural to me. Its history is a reminder of how much jazz owes to women. Behind Valaida's image are the ones who illustrated this music. We could not mention them all because they are so numerous.

Singers often such as Bessie Smith, Empress of the Blues, Billie Holiday, moving Ella Fitzgerald, Sarah Vaughan and many others... Some were and are today very talented instrumentalists. Let us remember Lil Hardin pianist of the original "Creole Jazz Band" who married Louis Amstrong, Mary Lou Williams pianist also who wrote many arrangements for Jimmy Lunceford, Earl Hines, Tommy Dorsey, Benny Goodman...
Greetings to Blanche Calloway (and yes, Cab's sister!) who was a jazz conductor.

PUYM'JAZZ presents this year for its seventeenth anniversary an original edition entirely dedicated to the ladies!

For a very "HOT" summer we will meet on July 17, 18 and 19, 2019 around three exceptional plateaus (Les Wonder Brass Band, Les Sophisticaded Ladies, Certains l'aiment chaud and Las Gabaches de la Cumbia).
The season will begin with an appetizer and legs on April 13 with Flora Estel and her fabulous "Swinget" and end on October 5 with an atypical swing note with the "Tire-bouchon".